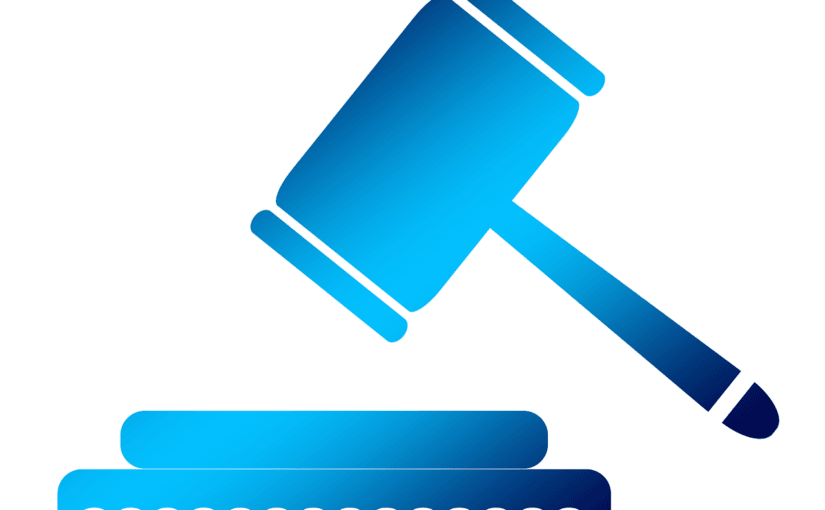 In what is perhaps a first of its kind situation, an Amazon warehouse worker, identifying as male, filed an employment suit against the giant company after allegedly suffering discrimination when he announced to his boss that he is pregnant. The plaintiff, whose suit was removed to the U.S. District Court for the District of New […]

Join Boss Calls and Do HR like a Boss!

$599 one-time price with no annual fees!

Support staff monitors the Facebook community and email 9 AM - 6 PM, Monday to Friday. Please be patient when posting an issue as staff may not be in your timezone. Thank you!

We use cookies to personalize content and ads, to provide social media features, and to analyze our traffic.